This time of year you can always find lots of great lists featuring holiday horror films. In fact, I have done one in the past (which can be found here). This year, I wanted to do something a bit different. Here are some of my favorite films that show the dark, desolate, deadly side of snowy winters. 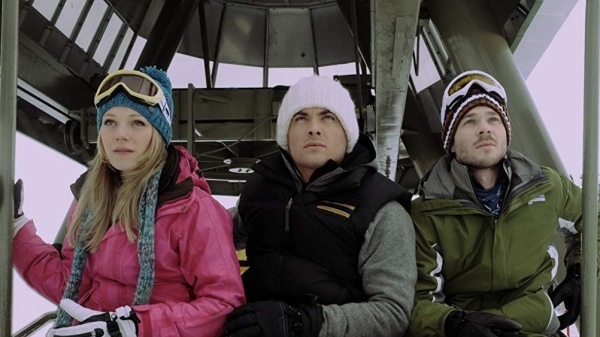 Adam Green (Hatchet) created something unexpected with Frozen, the most subtle and understated of his films. When three friends get stranded on a ski lift in the mountains, they are forced to find a way to escape or freeze to death. The film has great performances by the three leads and the snowy setting perfectly amplifies the dire circumstances the friends find themselves in. There is an anxiety in this film that worms its way into your chest and stays there until the bitter end, making it a winter must-watch. 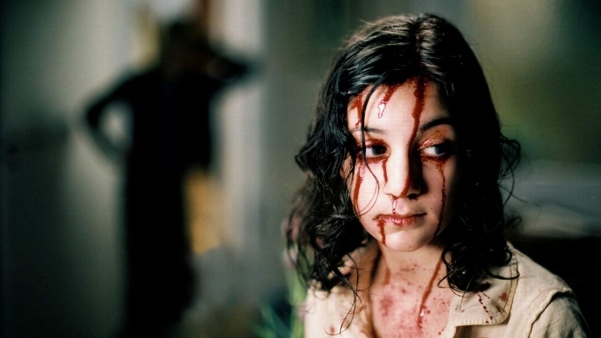 This Swedish film creates a unique love story in the bleak and snowy landscape. Based on the novel by John Ajvide Lindqvist, young loner, Oskar, falls for the mysterious new girl next door. The only problem is, she’s over 200 years old and needs blood to survive. This film has such a beautiful plot filled with young love and realizing how far you will go for the ones you care about. The freezing, snowy suburbs of Sweden offer a fantastically ominous backdrop for the film. 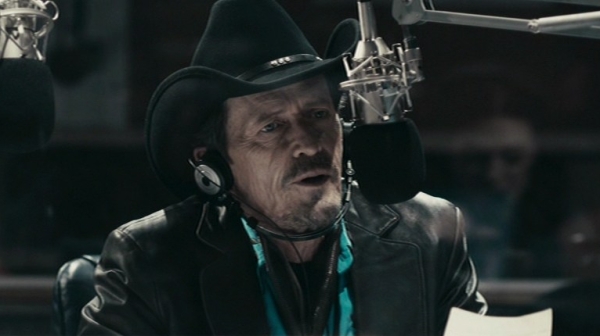 One of my favorite Canadian horror films, Pontypool tells the story of a radio host in a remote town in Ontario. The host is the first to report on a strange outbreak causing locals to attack each other. The film does a great job of not only creating a bizarre and entirely unique premise, but it also makes the viewer feel just as isolated as the host. While the outside world is a wintery hellscape of snow and murder, he’s trapped inside the radio studio. That single location helps to amplify just how dire the situation is. 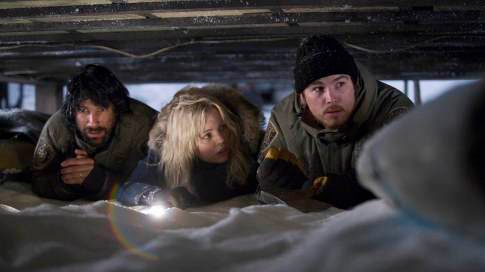 This underrated vampire flick offers one of the most isolated and desolate settings for the carnage that ensues. A remote Alaska town prepares for the 30 days a year where the sun doesn’t rise, only to have the town overrun by bloodthirsty vampires. This film has darkness, freezing cold, and enough snow to make it impossible for the outside world to save them. It definitely creates a nihilistic feeling as it seems as though the characters are doomed. That combined with lots of thrilling bloodshed makes for an exciting and highly re-watchable film. 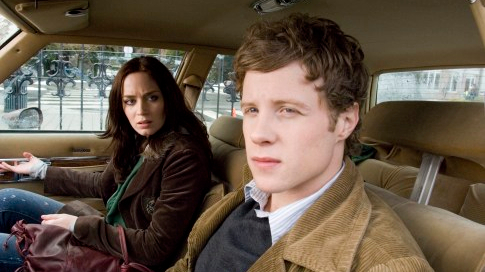 This film often gets overlooked, but it stars Emily Blunt (A Quiet Place) and has a very intriguing premise. Two college students sharing a ride home for the holidays end up stranded in the snow on a road in the middle of nowhere. As if that isn’t bad enough, they soon find themselves terrorized by ghosts of people who died on that road. The film has great performances, a mysterious plot, and a few good twists to keep you guessing. It’s sure to make you think twice before taking any snowy side-roads anytime soon. 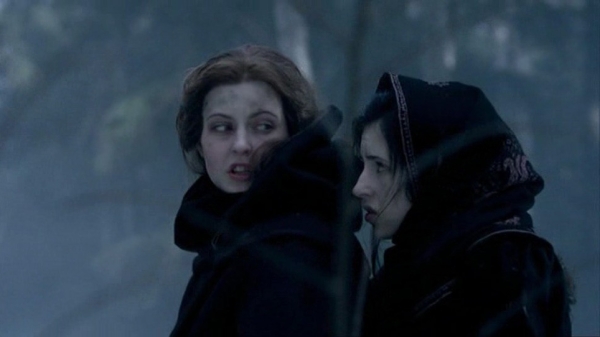 Anyone who knows me won’t be surprised to find the third Ginger Snaps film gracing this list. This prequel takes the audience back to a trader’s fort in 19th century Canada. Brigitte and Ginger find themselves trapped there with a group of men as they fight off the winter as well as a pack of werewolves. Of all the films on the list, this one really emphasizes the isolation in the snowy wilderness in a time where transportation was by boat, horse, or foot. Plus, this selection has two badass female leads, giving some much-needed feminism to a time period of male bravado. 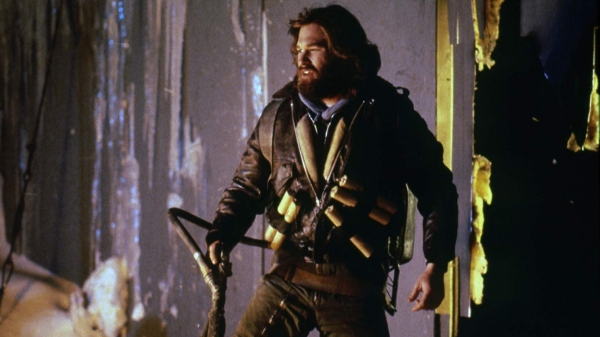 Now, you knew there was no way I could have a list of snowy horror films and not include John Carpenter’s The Thing. This classic film follows a small research team in the Antarctic when it discovers a dangerous life form that can take on the shape of anyone and anything. The film has the most isolated and snowiest location on this list, amazing practical effects, and some truly memorable performances. Plus, you can’t go wrong with Kurt Russell (Escape From New York) as MacReady. This is the kind of classic you can watch again and again, never tiring of it. 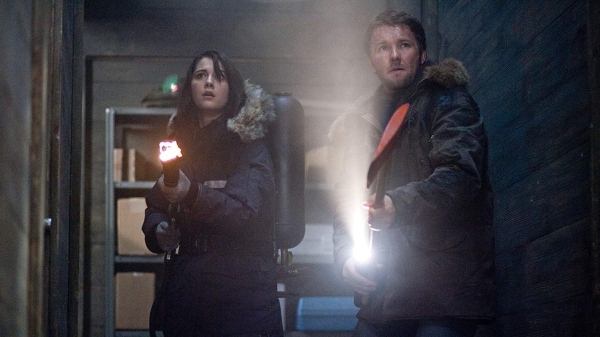 Much like it’s 1982 predecessor, this film focuses on a research team in the Antarctic. While this film doesn’t quite have the same magic as the ’82 version, it is still a fantastic film that deserves way more love and attention than it gets. The biggest differences are that this group was the first to find the “thing” and they have a different way of detecting who is still human. The main reason the film gets overlooked is the last-minute decision to go with mediocre CGI creature effects instead of the practical effects fans know and love. Despite that, I still adore this film with it’s surprise ending and love Mary Elizabeth Winstead (10 Cloverfield Lane) as the lead.